When to jump at the best interest rate 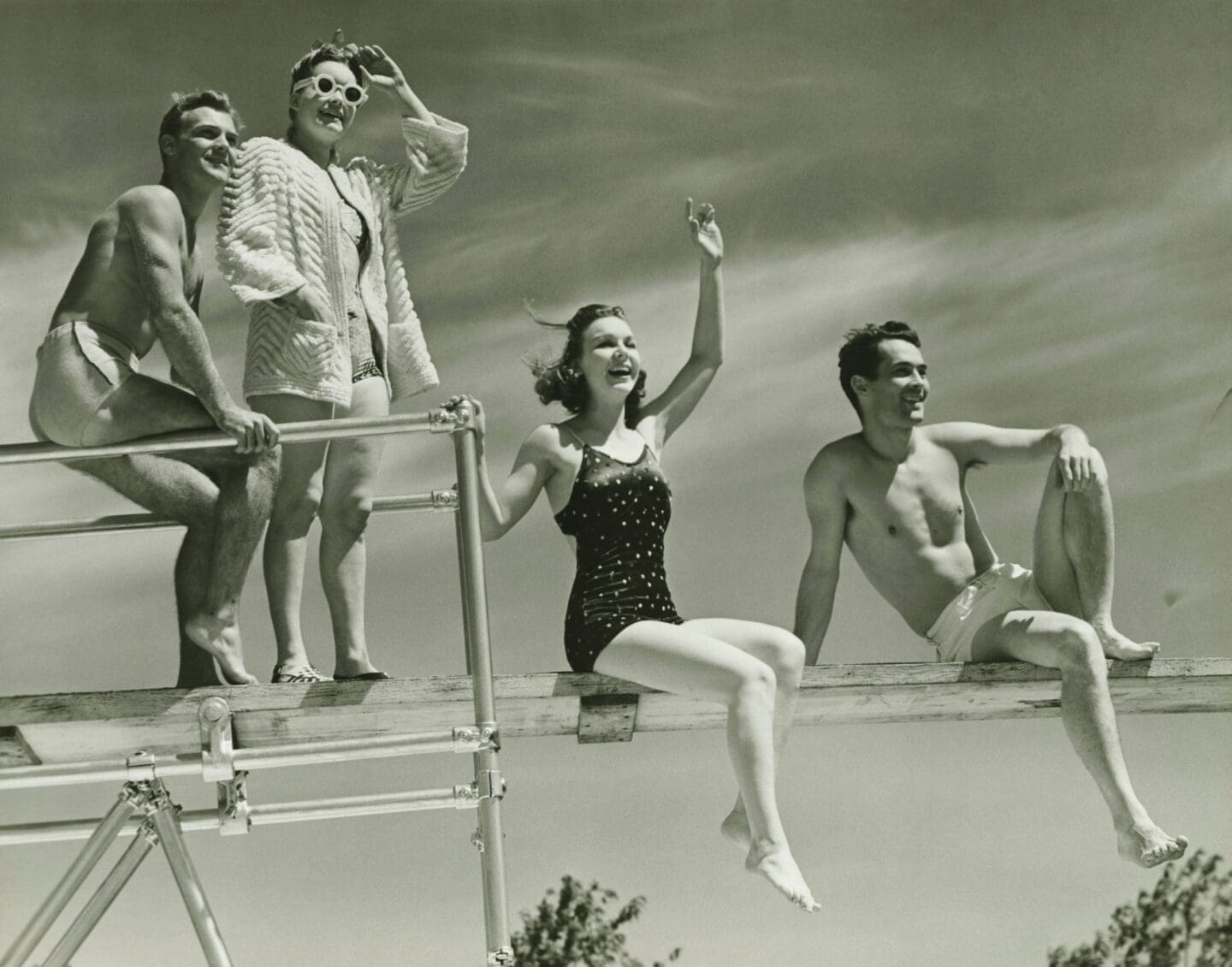 About 10 days ago there was a flurry of activity on the interest rate front. ANZ appeared to lead the downward charge and everyone else followed, then ASB went one better, and everyone followed that.

It turned out to be three days of mayhem for us where we worked hard to lock in some pretty good rates for customers, only to have to pull those instructions and resubmit the next day to get an even better rate.

Some customers had locked rates in about 2 weeks prior to this and wanted to know if it was too late to change (it was).

Then the RBNZ came out saying that they expect interest rates to fall further. When? Well, your guess is as good as mine.

Amongst all that, Newshub asked for my views on the matter too.

Anyhoo, I thought it’d be worth passing on some observations to you…

Overall we’d recommend you keep the fixed period fairly short so that if (when?) rates fall you can grab them. That’s not gospel though, because individual circumstances apply. A one year fixed rate suits a lot of people for sure, but there’s a group who want a bit more certainty, and that’s fine too.

One other thing. Should you break now and get a juicy low rate?

As you can imagine, we’ve done a lot of these calculations for people in recent times.

Generally speaking, the break fee is equal to the interest you’d save by going to a new rate, and therefore breaking your current fixed rate isn’t usually worth it.

In the 5% of cases where it does make sense to break, we find many people don’t want to part with the fee (fair enough).

If you’re thinking of breaking then we’re happy to do the calculation but there’s a good chance (a really good chance!) that you’ll end up staying the course. I say to people “just enjoy the certainty you’ve already got. There’s not a lot of it around at the moment.”

Still not sure? We’re always here to talk it through.